John Flanagan Developments has developed a wide range of experience and projects in the residential, commercial, industrial and healthcare sectors, together with a portfolio of business and development opportunities.

Specialist local knowledge has allowed us to carefully assemble sites and create the opportunity to redevelop or regenerate prime locations.   Design and flair have created desirable and custom spaces for people to live or work in and as renowned builders in our own right we can provide any type of facility an occupier may require in our various developments.  While we have our own construction company, we recognise that partnering often offers us the best route to deliver specialised developments, such as the 2006 extension of the Tullamore Court Hotel.

John Flanagan Developments (JFD) was founded in Tullamore  in 1950 by John Flanagan Senior. From the 1950s the company was a tradition building company that undertook mainly ‘build- to- contract’ projects on behalf of local and surrounding County Councils and the Governments National Building Agency.

The 1990s to present.
During the 1990s the company entered a new phase and became both a developer and a builder, mainly of residential units in the first half of the decade and thereafter moving into commercial development.

From the 1990s to date JFD has built approximately 900 homes in over 10 residential developments in and around Tullamore.  The final phase of the latest development Droim Liath was completed in early 2007. 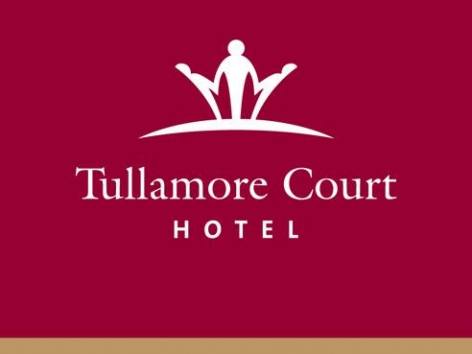 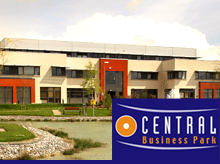 Central Business Park was opened in early 2004, with the first occupier being the Health Service Executive, South Leinster Headquarters.  In 2006, the Department of Finance decentralised part of its operations to the Park and in the same year an ‘own door’ office block was completed with occupiers including Capital Security, McCann & Monaghan and Walsh & Walsh, Kenny Lyons Architects as well as JFD’s headquarters on the top floor.
Read more about Central Business park >

Axis Business Park came on stream in 2007 and is a mixed use industrial park, strategically located on the outskirts of Tullamore with excellent road frontage and easy access to local, regional and national road infrastructure.
Read more about Axis Business park >

Planning permission was received in mid-2007 for the first phase of the Wellwood Healthcare Park, which includes a 70 bed state of the art private hospital.  The Company is currently negotiating with Private Hospital Operators for Phase I of Wellwood and there is strong ongoing interest in Phase II and III.